Mahendra Sharma was born in Northern India in the state of Rajasthan in 1967 into a Hindu family. Mahendra graduated from Maharashtra University (Mumbai) with a Bachelor of Commerce degree in Finance, Economy and Business Management in 1988. He also completed a two-year study at the Astrological Institution of India in 1983. Mahendra has over 30 years of experience in financial predictions, with an exceptional track record, based on wave of nature theory and planets movement calculations. Globally many banks, financial institutions and high net worth individuals are in his client list. He is also advices on his personal capacity to Governments and government institutions.

While Mahendra’s involvement and success in financial market predictions has led to great professional and personal satisfaction, not to mention wealth, he believes that one of the most important motto of life is to give back. Mahendra is dedicated to humanity causes through sharing part of his business profits to individuals and organizations in need, particularly in USA, India and Kenya.

"My grandfather, who taught me the art and science behind the movement of planetary studies, handed over treasures of his knowledge and advised me to continue studying it until the last day of my life. Also, he said that important pillars of nature are; honesty, truth, and humility." 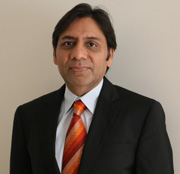 Founder of “Mahendra Prophecy Publications” and “Wave of Nature Theory” 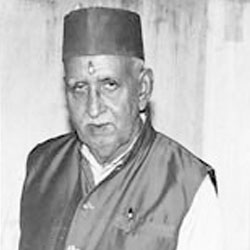 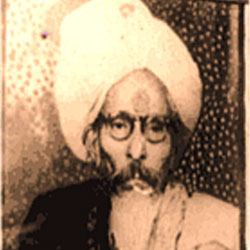 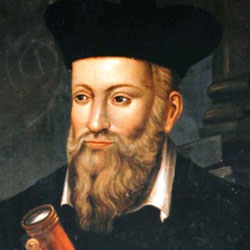 Mahendra began investing in the stock markets in India as a stock broker—investing his own capital and that of his clients. It is during this period that he started developing and applying his proprietary Wave of Nature (this should be a link to Wave of Nature page) theories to investing. In the meantime, he started writing on his forecast of world events based on his calculations of planetary movement. His major predictions during the period include the disintegration of USSR both economically and socially, the first Iraq War, and the rise of banking stocks, after the 1987 crash. 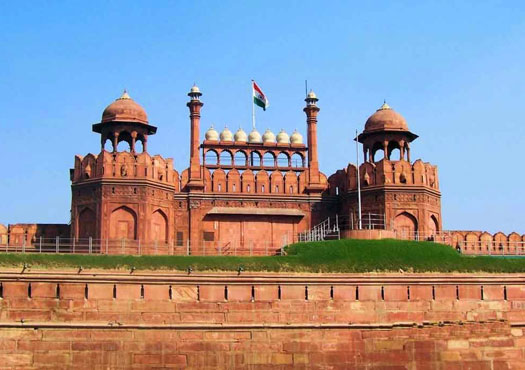 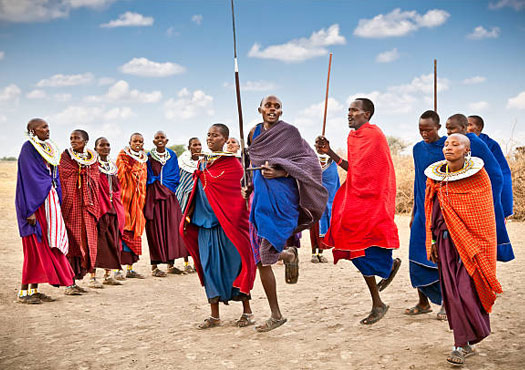 In 1991, Mahendra arrived in Kenya for the first time, where he stayed for the next 12 years with his family.. It was during this period that he began traveling around the world, advising business leaders and Heads of State on business development, financial markets and global issues. He could also be seen on major media, television and radio channels discussing world financial markets. His major predictions during this period include the rises and falls of technology bubbles, September 11 attack in the US, and the huge bull market of commodities, starting in 2001.

Mahendra moved to Santa Barbara, California in 2004 and has since spent most of his time in the U.S., while continuing to travel worldwide advising influential professionals and politicians. Meanwhile, his website, mahendraprophecy.com, which started in 2001 as part of his investment newsletter service, has attracted nearly 16 million unique visitors from every part of the world to access his guidance on world financial markets. Many have become loyal followers as his insightful advice and exceptionally accurate predictions have consistently provided immense value to their investments. 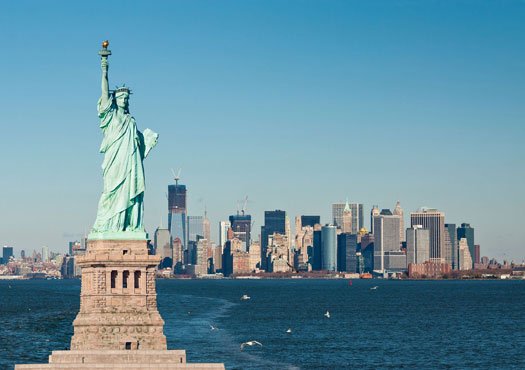